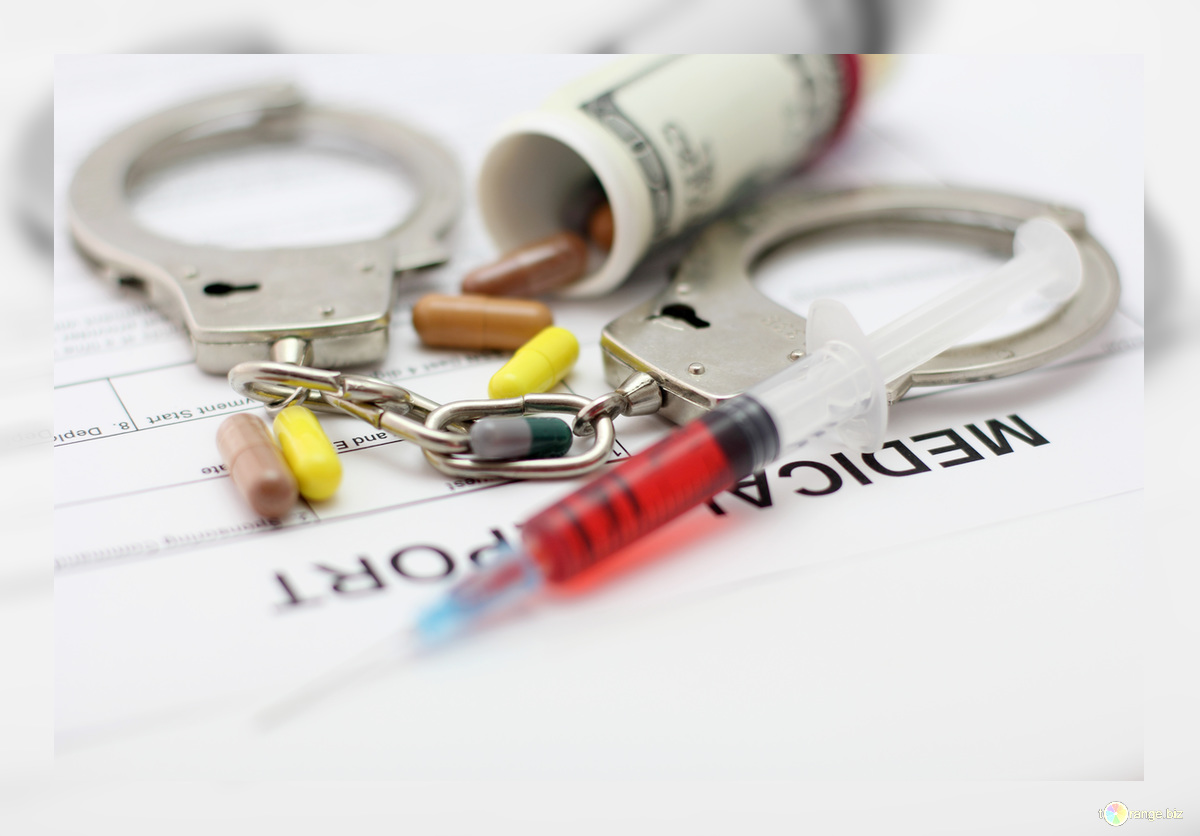 The United States corrections system is one of the largest in the world, with nearly 2.1 million Americans in prison today.[1]  The correctional facilities that house these individuals have a responsibility to maintain certain conditions within the facility to protect the rights of those incarcerated.  Prisoners have a variety of rights related with respect to the conditions of their confinement that stem from the Eighth Amendment, which prohibits “cruel and unusual punishment.”[2]

The 8th Amendment’s broad protection against cruel and unusual punishment has been interpreted by courts in many ways.  Courts have interpreted the 8th Amendment to require basic medical care for incarcerated individuals In Estelle v. Gamble, the Supreme Court held that the government has a responsibility to provide medical care for people in prison. [3]  In Fitzke v. Shappel the Sixth Circuit held that incarcerated individuals become “both vulnerable and dependent upon the state to provide certain simple and basic human needs.  Examples are food, shelter, and sanitation.  Facilities may be primitive but they must be adequate.  Medical care is another such need.”[4] In other words, the court held that, because prisoners are dependent on prisons for fulfilling their basic needs, including medical care, the prisons have an obligation to provide medical care.

However, in practice basic medical care is not always adequately given to prisoners.  There have been countless cases of inadequate medical care in the United States corrections system, with stories of delayed or denied care resulting in harm to the incarcerated individuals.[5]  These cases reflect both individual and systematic failure to provide adequate care.  While the need for improved care is evident, the method of seeking improved care isn’t always as clear.

Traditionally, people in prison who have been denied adequate healthcare have sought to protect their rights by filing a 1983 suit based on violation of their Eighth Amendment rights.[6]  A 1983 suit is a suit that allows you to sue federal officials for violations of your constitutional rights.  Some suits have been successful but these cases can move too slowly for those who have an urgent need of medical care. This is especially true in instances in which prison records and records that have not been digitized, slowing the process of obtaining and analyzing medical records.[7]

Advocates have also been petitioning the Attorney General to hold the healthcare providers responsible through the Attorney General’s broad investigative powers.[8]  Most of the providers of healthcare in U.S. prisons in are private healthcare providers.[9] These providers still must provide a constitutionally adequate level of service.[10]  In a recent case, the New York State Attorney General’s Office investigated a private jail health services company responsible for providing medical services to Nassau County Correctional Center. The case ended in settlement after the provider was found to have failed to perform or egregiously underperformed many of its contractual obligations, placing inmates’ health in jeopardy.  The settlement provided that the medical provider would not bid to provide services to Nassau County for three years, pay $350,000 to the Attorney General, and appointed an independent monitor to ensure that the provider met contractual obligations for the remainder of the contract.[11]  Yet, this process is also a slow process for incarcerated individuals with urgent needs, as it usually involves a pattern of failures by the healthcare provider that can span years or even decades.[12]

More recently, prisoners have taken a new means to push for their healthcare rights through protests within the prison. Massive protests have occurred in Alabama, Michigan, South Caroline, Florida, and California.[13] Peaceful protests may be a valuable way of bringing issue to the attention of the public. However, thus far, these protests have not been successful in bringing a noticeable improvement in treatment to those prisoners protesting, especially for those with an urgent need.  This may be due to the low level of public awareness due to lack of media access for incarcerated individuals. Furthermore, some of these protests have turned violent, undermining their validity in the eyes of prison officials, legislatures, and the generally public.[14]  Yet, these protests make clear that there is great frustration about gaps in medical care as well as gaps in methods available to incarcerated individuals to remedy this lack of medical care in a speedy and efficient way.

The size of the United States prison system makes it the primary provider to several million Americans.  Each prison must provide basic medical care to their inmates but in practice this is not always the case.  There is a gap between the needs of the inmates and the care being given.  There are some ways an inmate can petition for better care but these methods as they currently stand are not adequate to address the immediate needs of those incarcerated.  This gap is one that needs to be addressed so that those incarcerated are able, in practice, to get access this vital care.

[10] West v. Atkins, 487 U.S. 42 (1988) (holding that a private healthcare provider acts under the color of law when treating an inmate and is held to the same 8th amendment obligation as the state).

[13] Jaweed Kaleem, This is Slavery’: U.S. Inmates Strike in what Activists call one of the Biggest Prison Protests in Modern History, Los Angeles Times (Oct. 28, 2016), https://www.latimes.com/nation/la-na-prison-strike-snap-story.html.